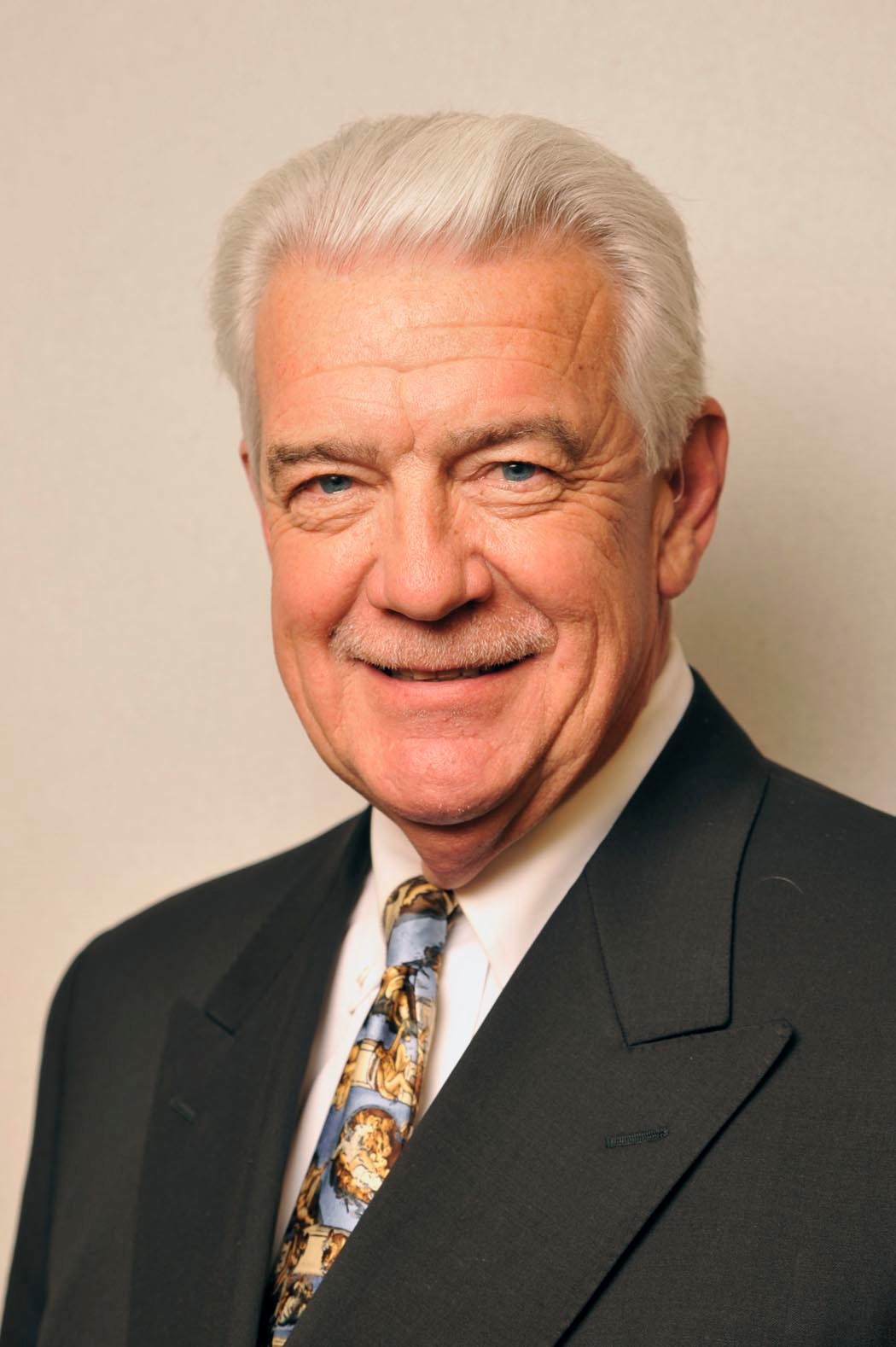 Dr. J. Michael “Mike” Conoyer is a Class of 1968 Duchesne graduate and one of three Pioneer siblings. He married a classmate, Carol Wappelhorst ’68, and they had three children who also went to Duchesne: Matt ’95, Ben ’97, and Ellie ’00. Mike was a leader when he and Carol were at Duchesne and he hasn’t slowed down since!

As a Pioneer, Mike served as captain for varsity basketball, a sport he enjoyed all four years. He also ran track for four years. He was an officer for his junior class and the Key Club, was sports editor for Leaves (the student newspaper name at the time), and was a member of the Honor Society for three years and Quill & Scroll (a journalism honor society) for two years. Mike was the class valedictorian at Duchesne.

Along the way, Mike was professionally active outside of his practice and found time to volunteer and contribute to the greater community.  A sampling of his medical involvement includes serving as president of the Missouri State Board of Registration for the Healing Arts (Missouri’s medical licensing board), and being the chairman of that group’s disciplinary committee for four terms; holding a part-time teaching position in otolaryngology at Washington University for over 20 years; and membership in the Missouri State Medical Association for 20 years before resigning from that group because of their stance on abortion.

Locally, Mike has been honored by United Services for the Handicapped and Youth In Need for charitable service. He was named Citizen of the Years by the St. Charles Chamber of Commerce in 1994 and received the 2004 St. Peters Chamber of Commerce Distinguished Business Leadership Award. He recently completed a term as chairman of the Lindenwood University Board of Trustees, a group he has served in various capacities for 15 years. He has also served as a board member for at least a half dozen other local organizations and nonprofits.

Now retired, Mike’s latest achievement was being named as Chair of the St. Louis Archdiocese’s Annual Catholic Appeal, which supports more than 30 archdiocesan ministries in the areas of Catholic Education, Pastoral Services, Catholic Charities, and Administration & Communications. He was instrumental in obtaining space for Lindenwood’s Newman Center, where our own Fr. Eddie Voltz is the chaplain.

Mike has been active in his parish and supported Catholic education throughout his life, including nearly 10 years of service on Duchesne’s advisory board, working as vice-chair for a past Duchesne building campaign, and chairing an Academy of the Sacred Heart capital campaign.  He co-founded Businessmen Serving Mary, served as an RCIA instructor at St. Cletus, and has made pilgrimages to Medjugorje, Rome, and the Holy Land.

Mike’s hobbies include hunting, travel, politics, and reading, especially books by Catholic authors. He and Carol enjoy spending time with their family, which includes seven grandchildren.