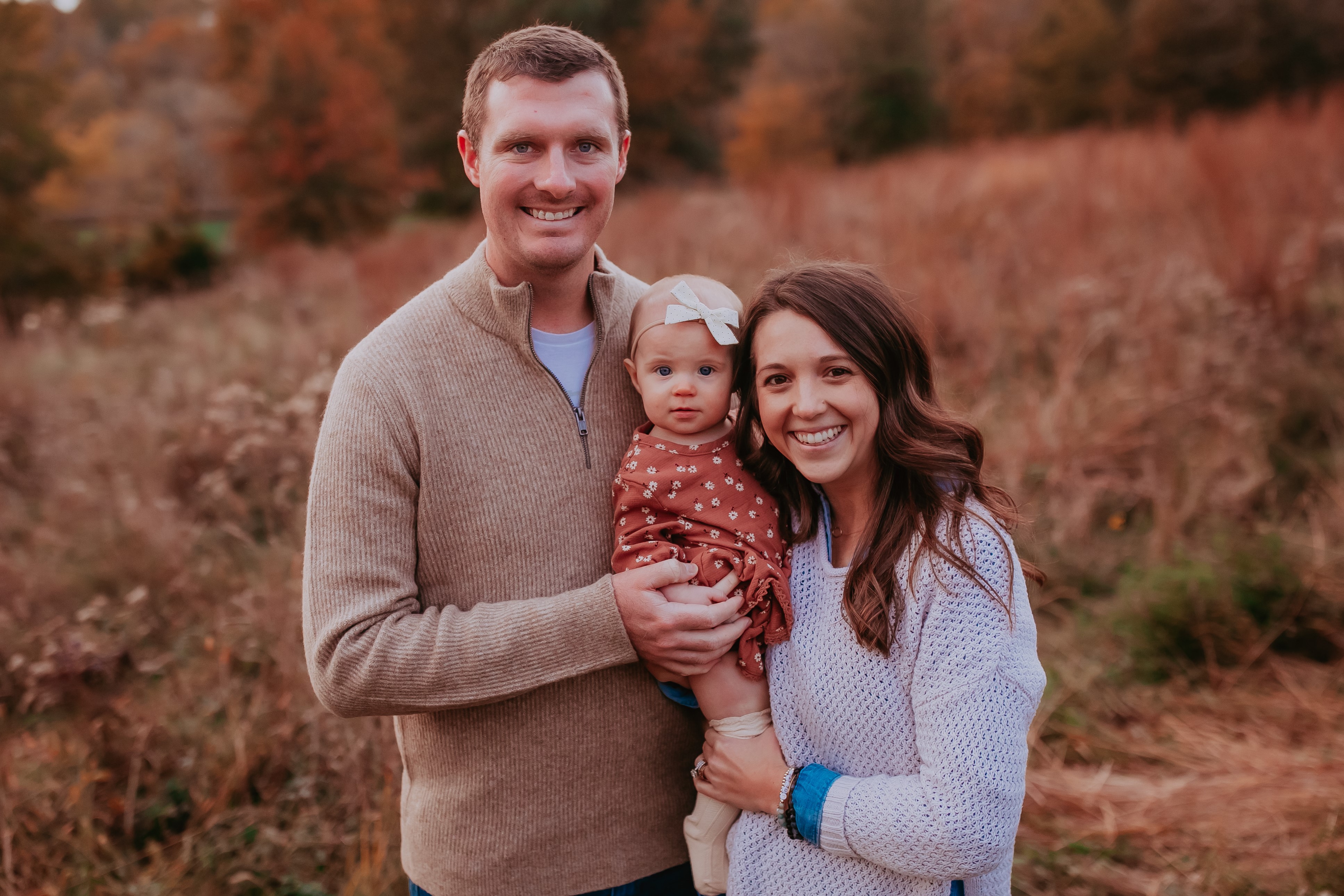 Ally (Strunk) Loewenstein graduated from Duchesne High School in the Class of 2011. While at Duchesne, she was a member and captain of the Varsity cheer squad and a member of the soccer team. After graduation, she attended Saint Louis University. In May 2015, Ally received her master’s degree in Occupational Therapy.

Throughout her college career, she was an active member of the Kappa Delta sorority and served as Kappa Delta's Panhellenic representative on the executive board her junior year. Additionally, Ally was an active member in Saint Louis University's Student Occupational Therapy Association and a member of Pi Theta Epsilon, an occupational therapy honor society. Ally also helped organize and became a founding member of the Autism Speaks organization on SLU's campus.

After graduation, Ally was hired as an occupational therapist for the Orchard Farm School District. The education and experience she received during her time at Duchesne really prepared her for college and her career. She is responsible for helping students with and without disabilities achieve their academic and personal goals in the school setting. She has been working at Orchard Farm since August of 2015.

In 2020, Ally also set out on a personal journey of becoming a Barre3 instructor and teaching at a new studio in St. Charles opened by two Duchesne alumni! She has been teaching there for the last year, helping the Barre3 St. Charles community grow stronger as they work toward their individual health goals.

Ally is married to Jake Loewenstein, also a graduate of the Class of 2011. Ally and Jake met their freshman year at Duchesne, attended their first homecoming dance together, and the rest was history. They have been married three years and just welcomed their daughter, Josie, into the world in April 2021.

"Duchesne is so much more than a chapter in my story. It has brought me my husband, members of my family, some of the best friends in the world, and a community that will always be there for me," Ally said. "The community is truly like no other, to walk into a Duchesne event feels like walking into a family function. You feel happy to see so many great people all in one place and know you will leave feeling like you just had a visit 'home.' Without the education and character building I received at Duchesne, I would not have had the skills to excel in college. The lessons I learned in and out of the classroom shaped me into the person I am today."