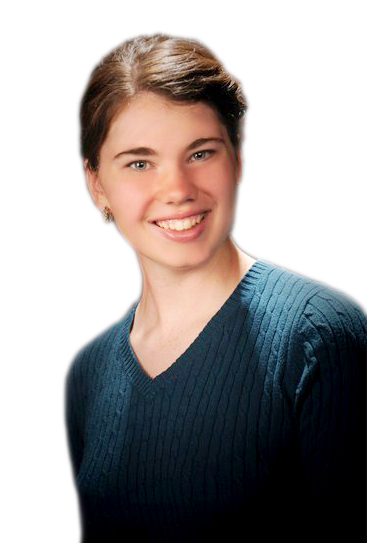 Margaret Reilly, a 2012 graduate of Duchesne, is the daughter of Mike and Molly (O’Brien) ’76 Reilly. Many of her siblings preceded her time at Duchesne: Ann ’02, Kate ’04, Michael, and Laura ’08. Margaret also has two younger brothers who have followed shortly behind her, Tim ’14 and John, who is currently a sophomore at Duchesne High School.

While a student at DHS, Margaret was involved in a variety of clubs, sports, and activities. She was a member of the Key Club, Student Ambassadors, speech & drama, Improv Troupe, National Honor Society, Stage Crew, and cross country team. Like her mother, Molly (O’Brien) Reilly ‘76, the 2014 recipient of the St. Rose Philippine Duchesne Service Award, Margaret saw the value in generously dedicating her volunteer efforts to DHS and the community in many ways while she was a student at Duchesne High School. She volunteered to help at numerous events and causes while a member of organizations such as Key Club and Student Ambassadors. The numerous and varied opportunities provided to her at Duchesne helped set the stage for her collegiate achievements.

After graduation, Margaret continued her education at the University of Missouri in Columbia. Upon arriving at Mizzou, Margaret recalled greatly enjoying Mr. Biehle’s sophomore government class and briefly considered majoring in Political Science or International Business. However, after watching many episodes of the TV show “The West Wing”, she concluded that she lacked the political intrigue necessary to progress in those studies.

Margaret then happily decided on a double major in Geography and Russian Studies and has enjoyed it ever since. In the summer of 2014, she studied abroad in Russia for ten weeks while the United States and Russian political relations became increasingly tense. This created quite the experience for not only Margaret, but her family as well, as they worried about her safety from home.

Fortunately, Margaret is back in the United States and currently a full time student at Mizzou. She is also a supervisor and employee trainer at her job in Columbia. She is on track to graduate this upcoming May 2015 and is being considered for an internship with MOREnet in Columbia.