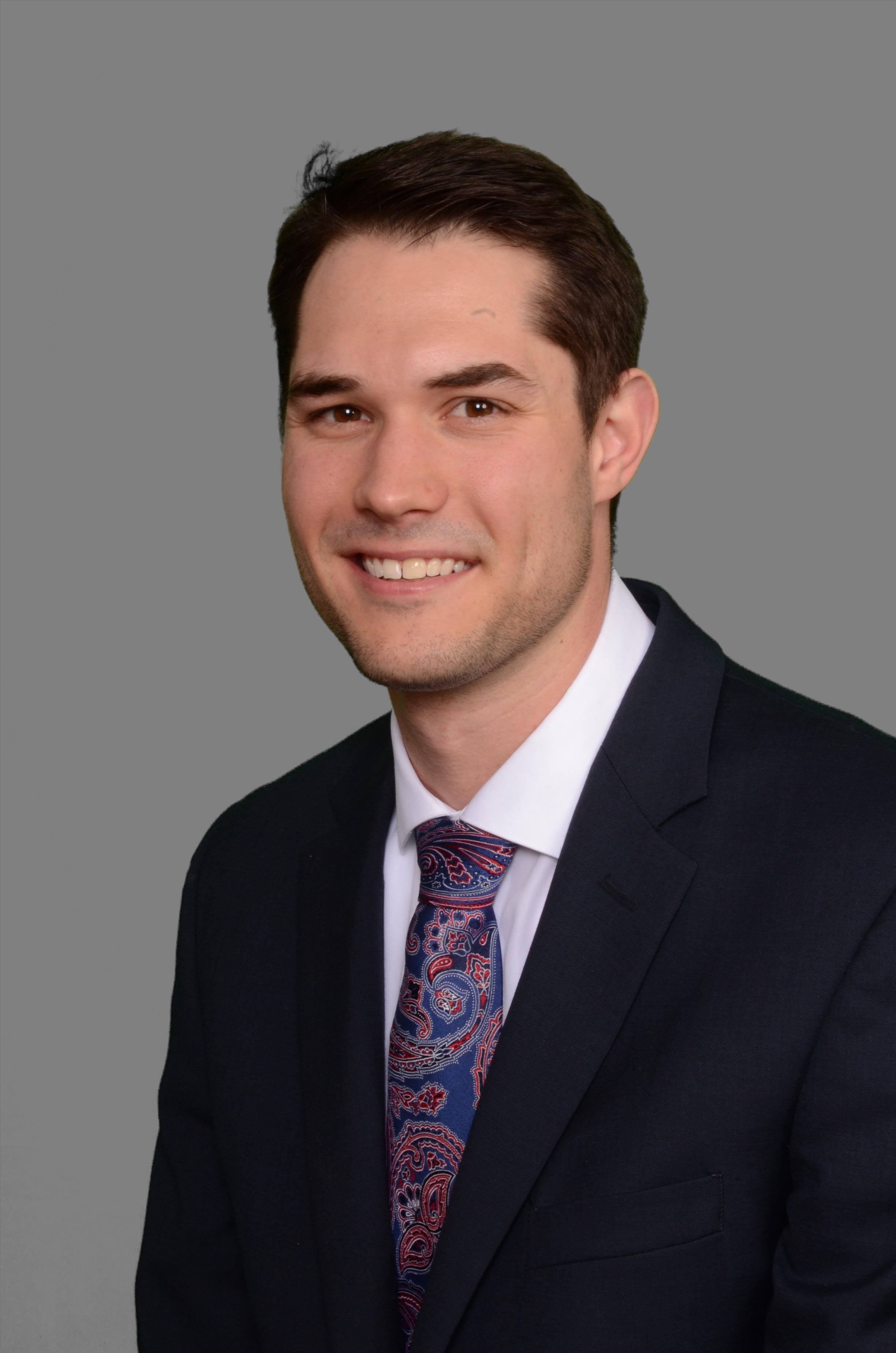 A 2009 graduate of Duchesne, Mike Hollander was named as his class’s "outstanding male athlete" for his accomplishments in varsity football, basketball, and baseball. His teammates elected him captain for football and basketball, and Mike was voted 1st team all-conference in football and baseball for the Gateway Athletic Conference. In addition to his sports involvement, Mike participated in Duchesne's choir for three years.

Following Duchesne, Mike attended Maplewood Community College in Kansas City, where he played baseball and earned an associate's degree. He then received a scholarship to continue playing baseball at Missouri Western State University in St. Joseph, graduating in 2014 with a bachelor of science degree in business administration, double majoring in accounting and finance with a minor in sports and recreation management.

Next, Mike attended law school at Saint Louis University, graduating in 2017. He was president of the Sports and Entertainment Law Association and active in the clinics that provide legal services to those who could not otherwise afford them.

Mike's first job out of law school was with KPMG in downtown St. Louis as an associate in their international tax department. While there, he worked with Fortune 500 companies on various projects, ranging from mergers and acquisitions to company reorganizations. Mike was with KPMG for a year and a half. He is currently an associate at Brockmeyer Law Offices located off Fifth Street in St. Charles. Mike's practice is focused on estate planning and small business services.

Mike continues to pursue his passion outside the law as the head baseball coach for the Pioneers. Mike also serves as the Missouri representative for the American Association of Catholic Coaches.

"Without the impact of the Duchesne Experience in my life, it's tough to imagine where I would be today. Duchesne taught me discipline, the value of preparation, and the reality of consequences when not doing what you are supposed to do."

"That all being said," Mike continued, "the greatest value of Duchesne is the community of people it has placed around me – coaches, teammates, faculty, administration, alumni, friends, players, and classmates. Today, I still learn lessons from the Duchesne community as a coach and in my legal practice. I pray I can provide the same life-impacting lessons and skills to my players and other Pioneers, just like I have been so fortunate to receive from others who came before me."